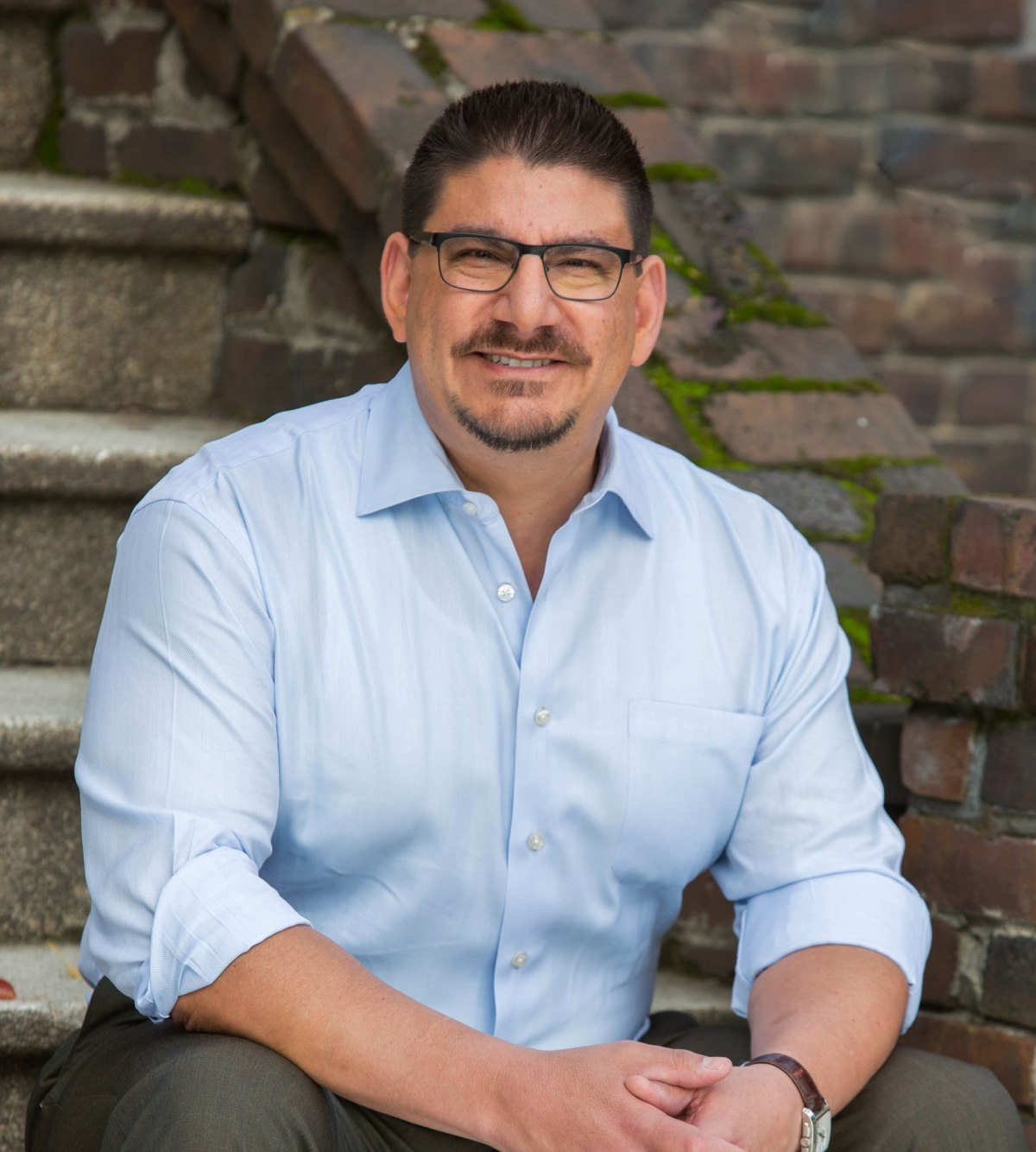 “I am very honored to be recognized as the Sacramento Hispanic Chamber’s 2017 Salud! Champion,” Serna said. “It is especially rewarding to know my contribution as an activist county supervisor is acknowledged by an organization so committed to helping our community. I look forward to many more years of collaboration and mutual support.”

Serna grew up in the Curtis Park neighborhood. His father, Jose “Joe” Serna Jr., was Sacramento’s first Latino mayor. Phil Serna earned his bachelor’s degree from Sacramento State and a master’s in city and regional planning from Cal Poly San Luis Obispo, from which he graduated with honors in 1994.

He is the chair of the Sacramento First 5 Commission and sits on numerous other boards and commissions, including Sacramento Regional Transit, the Sacramento Area Flood Control Agency, the Sacramento Area Council of Governments, and the Sacramento Metropolitan Air Quality Management District. He was appointed by Gov. Jerry Brown in 2013 to serve on the California Air Resources Board. He’s also a lifetime member of Sac State’s Alumni Association.

District 1 includes the Sacramento International Airport, McClellan Business Park, and many of the region’s most established neighborhoods, such as Downtown, Oak Park, Woodlake, and River Park. Serna has focused on issues such as flood protection, addressing the region’s homeless problem, helping increase access to health care, mental health, and children’s services.

If you’ve ever been to a Sacramento event – Gather Nights, Concerts in the Park, or even just an evening at Temple Coffee – chances are you’ve seen local photographer and Sac State alumnus Xing Liu plying his creative genius.

The 32-year-old engineer-turned-photographer is one of Sacramento’s busiest and most popular personalities behind the camera. Highsnobiety lists him among the top six photographers you need to follow. This weekend, Sacramento State welcomes him as our Weekend Guest Instagrammer, and he’s ready to show off the best and brightest spots on campus through the lens of his Fujifilm X-T1.

Originally from Taishan, China, Liu moved  to the United States in 2002 to pursue higher education. He graduated from Sacramento State in 2011 with a master’s degree in software engineering and is now a senior software engineer at SymSoft Solutions.

But after work, Liu lives his true passion as @caliallstaring on Instagram, with more than 23.6K followers and countless collaborations with artists across the region.

Liu’s photographs reflect a deep love for the Sacramento community, giving viewers infinite reasons, big or small, to brag about their city. Whether it’s a flower field, local business, or just some really great ice cream, Liu makes them glow: 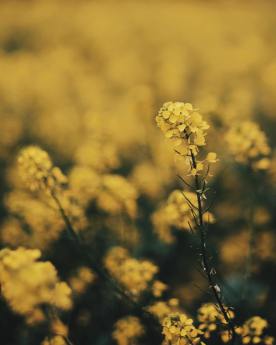 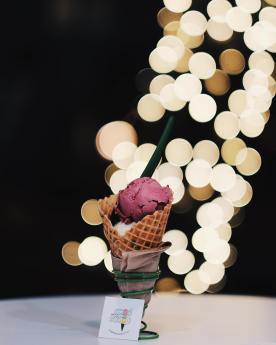 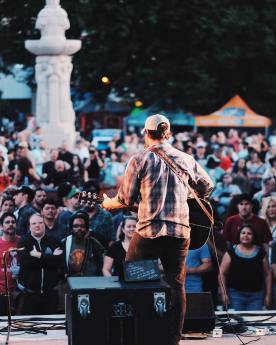 In 2012, he found his first inspirational subject: flowers. Since then, his passion has evolved from petals to people, as he evokes beauty and strives to capture the mood and expression of human subjects in various settings.

Many have asked – as evidenced in his ever-flowing comments section on Instagram – how does he do it? In addition to providing photo tips in many of his captions, Liu always offers up encouragement and advice to photographers:

“Try different angles, and follow where the light is,” says Liu. “For portraits, make sure the background is clean enough for the subject to stand out.”

And while Liu’s subjects surely do stand out, so does he.

Be sure to follow @SacState and @caliallstaring on Instagram this Fourth of July weekend for the very special takeover.

Thirteen cadets from Sacramento State answered their country’s call Saturday, June 11, commissioned as second lieutenants during the Air Force ROTC Commissioning Ceremony at the California National Guard Hangar at Mather Field. The newly sworn-in officers will be stationed all over the world – from Florida and Texas to England and Guam.

The Sacramento heat warmed the faces of loved ones – grandparents, parents, children, and significant others – cheering for the men as they participated in the Oath of Administration, Pinning of Second Lieutenant Rank, and First Salute.

“You’ve done more in a day than the hours you have to accomplish it,” said Lt. Col. Kenneth Morse, commander of Sac State’s Air Force ROTC program.

The officers graduated from Sacramento State in May 2016:

“We’re powered by airmen with more education than ever before,” said Lt. Col. Richard Vogt.

The new officers received commissioning certificates, which serve as permanent reminders of the Oath of Office, and airman’s coins spelling out their core values – integrity, service and excellence. Two graduates received the Distinguished Graduate Award: Matt Aday and 2016 Cadet of the Year Evan Yanagihara.

“I am extremely proud of my commissioning class,” Yanagihara said, “We have all worked hard through some tough tests of our leadership and commitment to get here, and we made it. I can’t wait to see all of us leave to serve our nation and for our paths to cross again in the future.”

The ceremony closed with an engagement that was #MadeAtSacState: Family members joined new graduate Troy Anderson on stage with girlfriend Inna Telelyuev – and that’s when he popped the question.

It was a weekend to remember for the 13 new Air Force officers. And for Troy and Inna, it was a #MadeAtSacState love story taking flight.